The Quake that Moved Mt. Everest 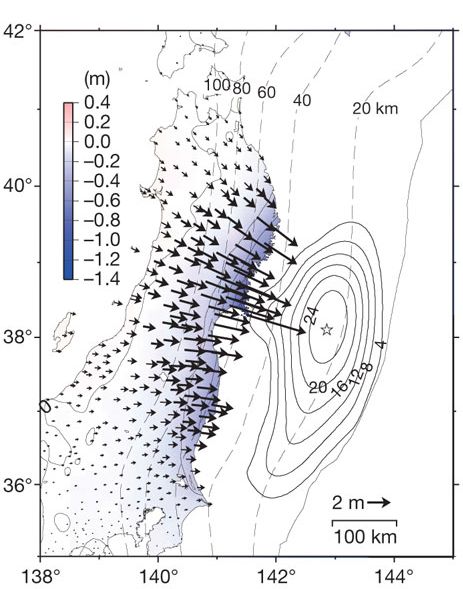 When on April 25th the Himalayas were shaken by a 7.8 magnitude quake, more than 8700 people died and the Nepalese capital Kathmandu and many villages in the mountainous country-side suffered catastrophic damage. The quake also triggered a huge avalanche on Mt. Everest, the world's highest mountain. It rushed through the climbers' base camp, killing at least 18 people and ending the annual climbing season, which had opened only a few weeks earlier. However, had the climbers been able to get up to the summit of the world's tallest peak, they would not have found it where it used to be. Scientists from the Chinese National Administration of Surveying, Mapping and Geoinformation announced on Monday, that the tectonic shift induced by the earthquake had moved the mountain by 1.5 inches to the southwest.

At first glance this movement doesn't seem like much at all. Look at the Napa Earthquake of August last year, where the ground shifted more than ten times as much as Mt. Everest drifted. The quake in the southern wine country caused a shift of the ground at the surface of up to 18 inches, even though it had a magnitude of "only" 6.0 and was therefore almost 900 times less energetic than the Nepal quake. During the Great San Francisco Earthquake of 1906 the ground moved a whopping 18 feet, even though its magnitude was supposedly very similar to the Nepal quake. Why is it that Mt. Everest moved so little, while the Point Reyes peninsula, where you can still see traces of the 1906 quake, moved so far? 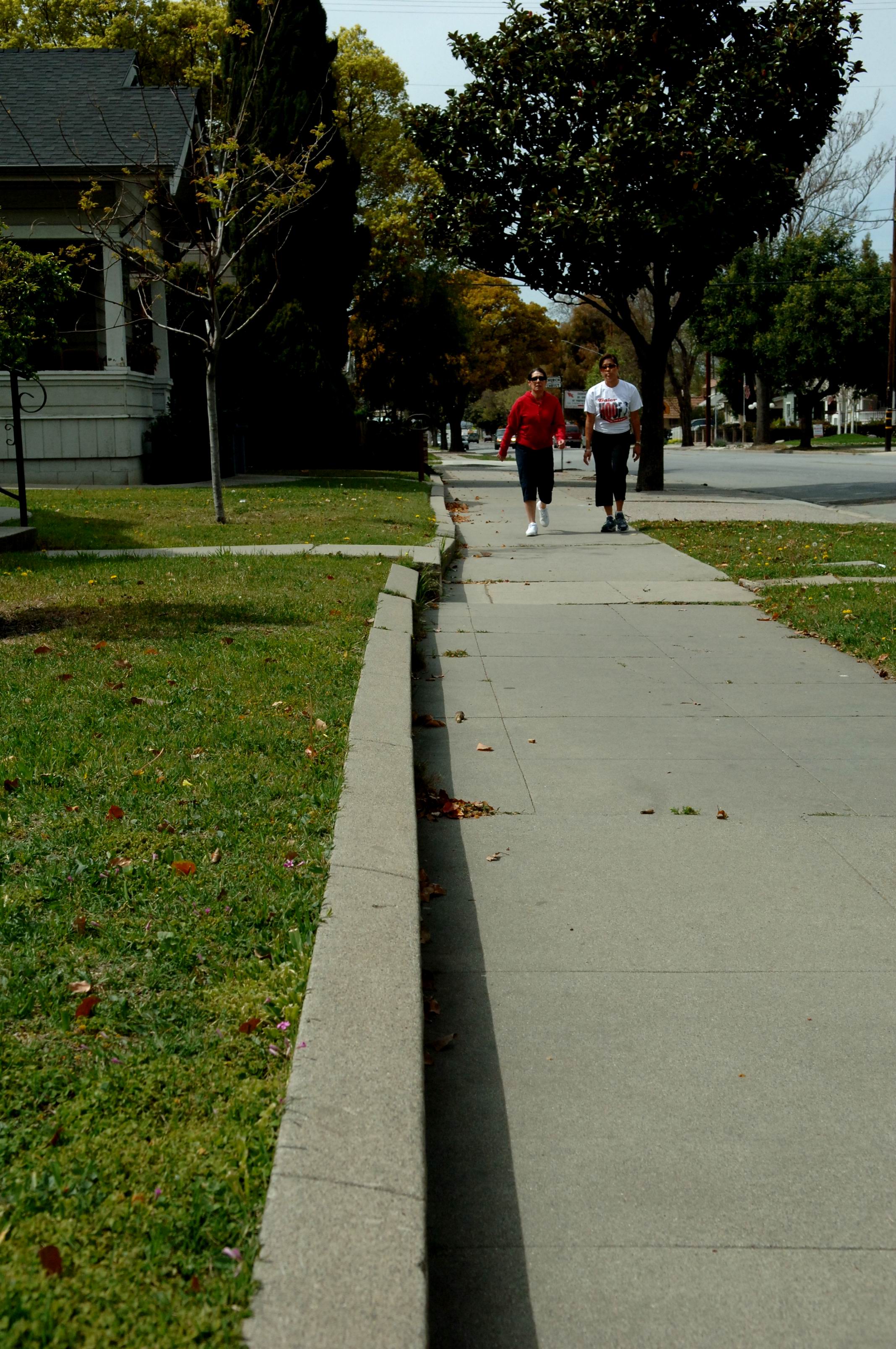 This curb in Hollister has shifted to the right, due to the steady creep of the Calaveras Fault (Photo by: Horst Rademacher)

The main difference, of course, is the distance from the epicenter. The fence line at Point Reyes, which still shows the shift from the quake almost 110 years ago, lies directly on the San Andreas Fault, the "host" of the 1906 quake. Similarly, the broken ground in the wine country actually is the surface trace of the West Napa Fault, on which the Napa quake occurred. In contrast, the distance between Mount Everest and the epicenter of the Nepal quake is more than 140 miles - which puts the small movement of Everest into perspective. If an earthquake is capable of moving mountains at a distance of 140 miles by even a few inches, it must have been very powerful.

Such movement, what we seismologists call co-seismic slip, is common to almost all earthquakes. It is a clear indication at the Earth's surface that the two flanks of a fault have actually shifted deep below. For small quakes, the shift may be only a few hundredths of an inch - and hence hardly measureable. But it may also be huge. Take the Tohoku-Oki Earthquake off the coast of Japan in March 2011. With a magnitude of 9.1 it was one of the most powerful quakes so far this century. The closest land to its epicenter, the Oshika Peninsula of Eastern Honshu, was 43 miles away - but it moved by almost 5 yards, drawn towards the east by the rupture of this giant quake. (see figure above).

As the name suggests, such co-seismic slip occurs during the earthquake. It shall therefore not be confused with the "aseismic" slip which some faults exhibit. One can see this type of slip for instance along the Calaveras Fault, which runs through the small town of Hollister far south of the San Francisco Bay (see image on the left). There curbs along side walks are shifted and retaining walls have bends. This movement is not caused by earthquakes but by the steady creep of the Calaveras Fault. In its southern segment, this fault produces hardly any earthquakes at all. Instead it releases the tectonic stress it gathers from the movement of the Pacific Plate by gently slipping along with a speed of a few tenths of inches per year. (hra108)