One of our newer seismic stations, in far northern California

We provide robust earthquake and hazard information including real-time alerts to the public, in collaboration with our partners.

We enable the broad consumption of earthquake information by everyone while educating and training students at all levels and from all backgrounds. 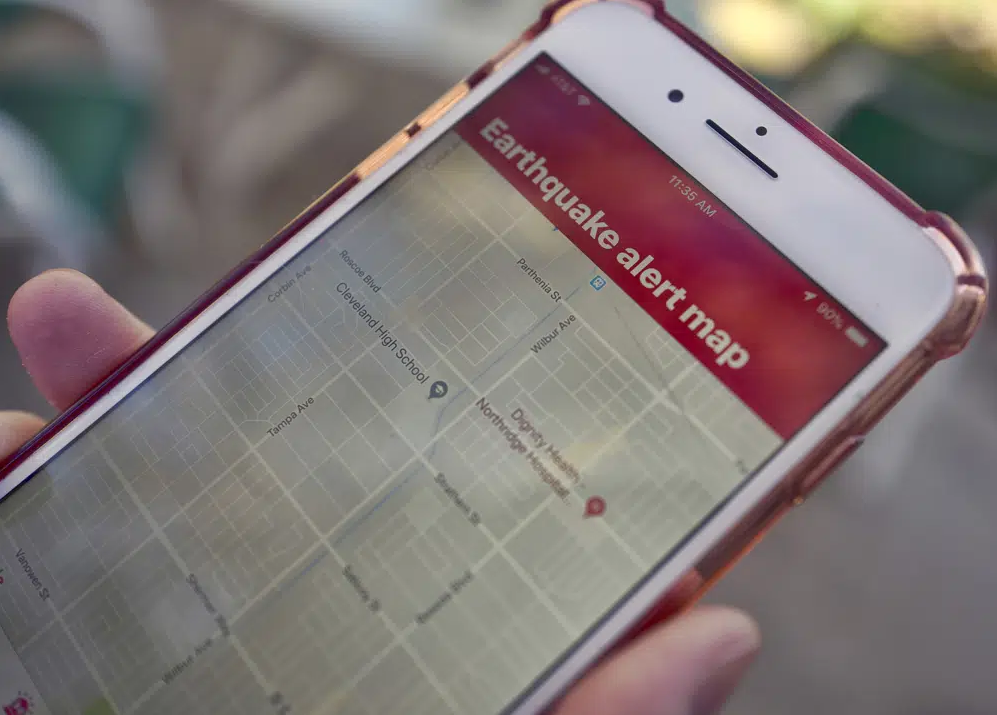 As sensors picked up the first signs of a strong earthquake jolting the Northern California coast, an alert was blasted to 3 million smartphone users telling them to “drop, cover, hold on.” It was hailed as the biggest test yet of the warning system since its public launch. 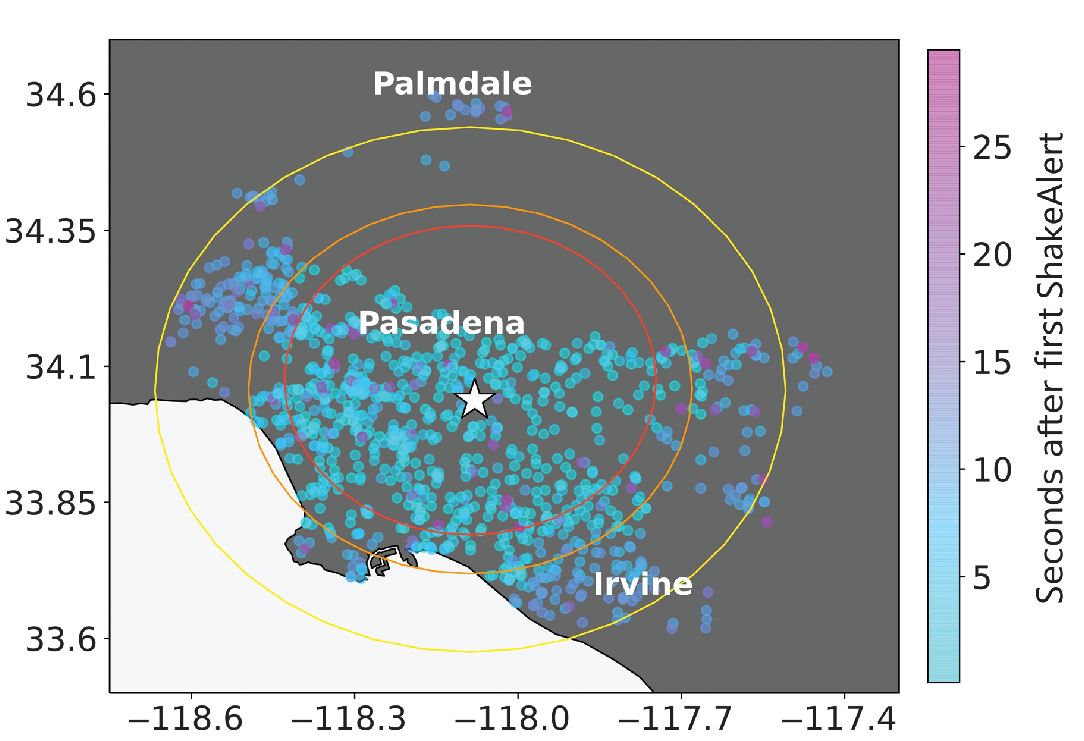 Getting notifications to people in the event of an earthquake is a key component of earthquake early warning systems. Apps like MyShake and companies like Google are leading the way. 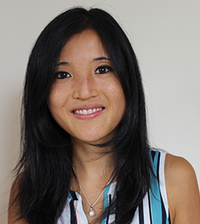 Dr. Harriet C.P. Lau received a 2022 Packard Foundation Fellowship for Science and Engineering. Lau and her research group will use this generous award to better understand how mantle and crustal deformation influences Earth's climate system over vast timescales. 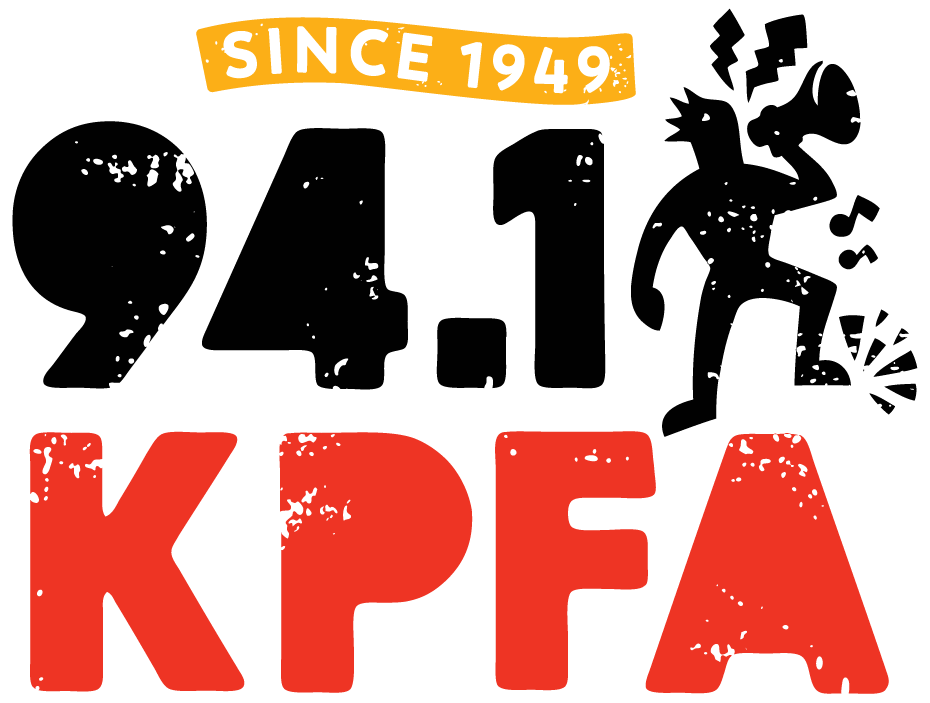 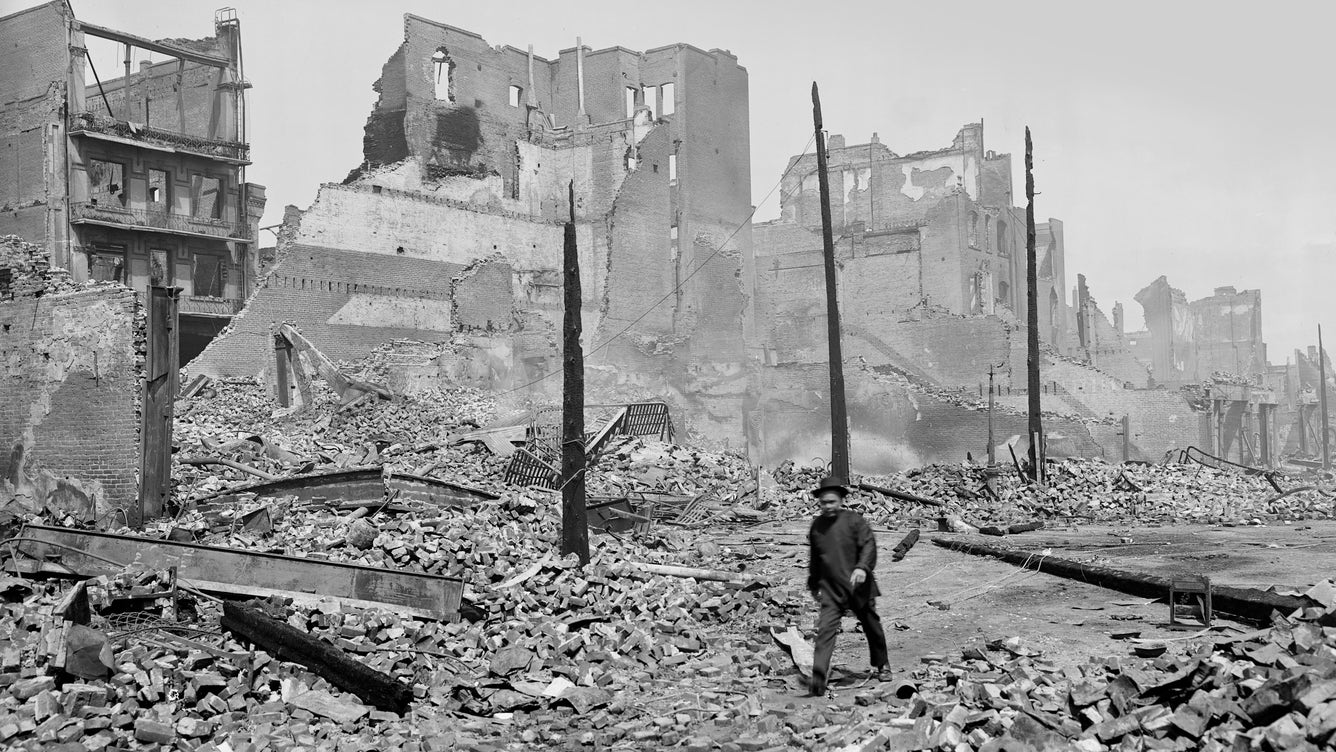 On April 18, 1906, an earthquake and the fires that followed leveled San Francisco. But from the rubble came advancements in earthquake science and preparedness. 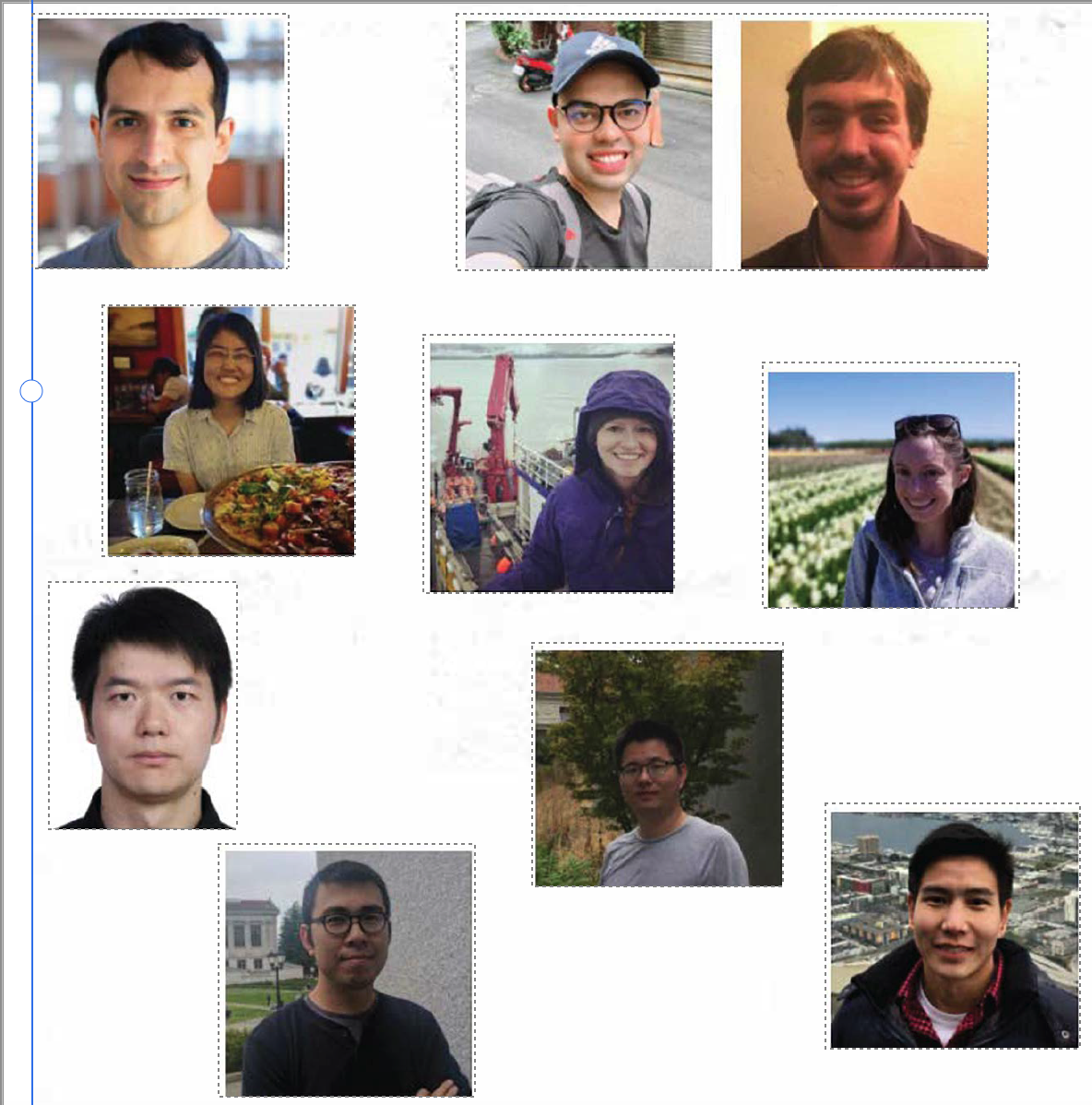 What unites them is a common goal to innovate and push boundaries. The Berkeley Seismological Laboratory is honored to welcome these burgeoning scientists on their research journeys. 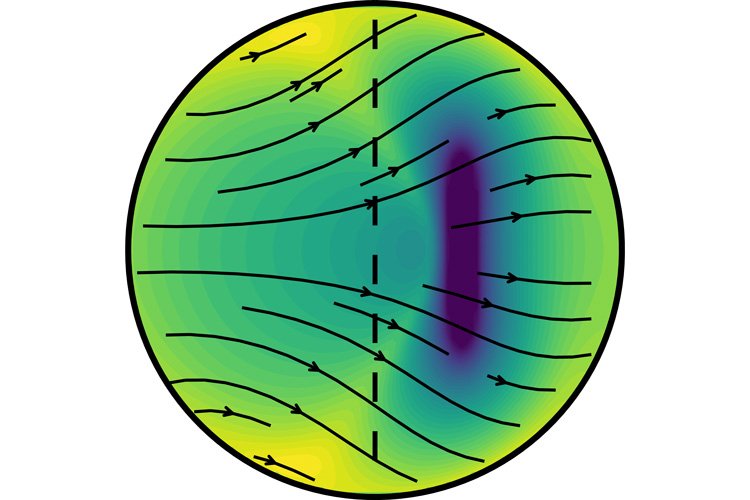 Is Earth's Core Lopsided? Strange Goings-on in Our Planet's Interior

For reasons unknown, Earth’s solid-iron inner core is growing faster on one side than the other, and it has been ever since it started to freeze out from molten iron more than half a billion years ago, according to a new study by seismologists at the University of California, Berkeley. The faster growth under Indonesia’s... 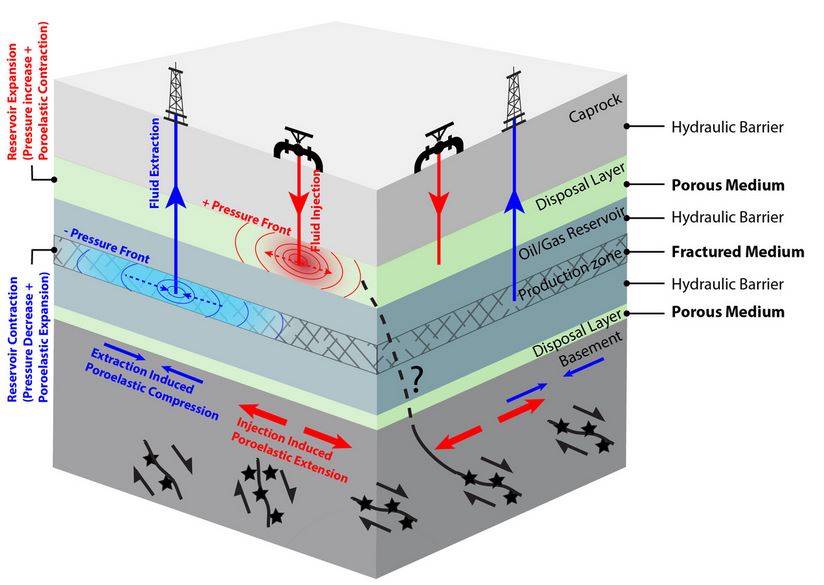 Industrial activity away from plate boundaries can induce earthquakes and has evolved into a global issue. Much of the induced seismicity in the United States' midcontinent is attributed to a direct pressure increase from deep wastewater... 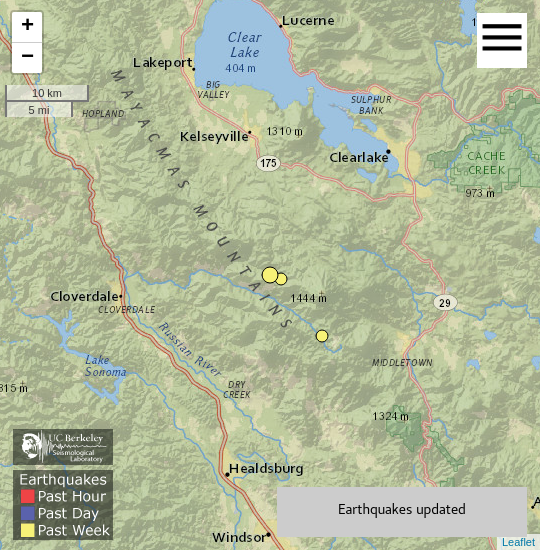 Click on the image to go to the real-time interactive earthquake map. 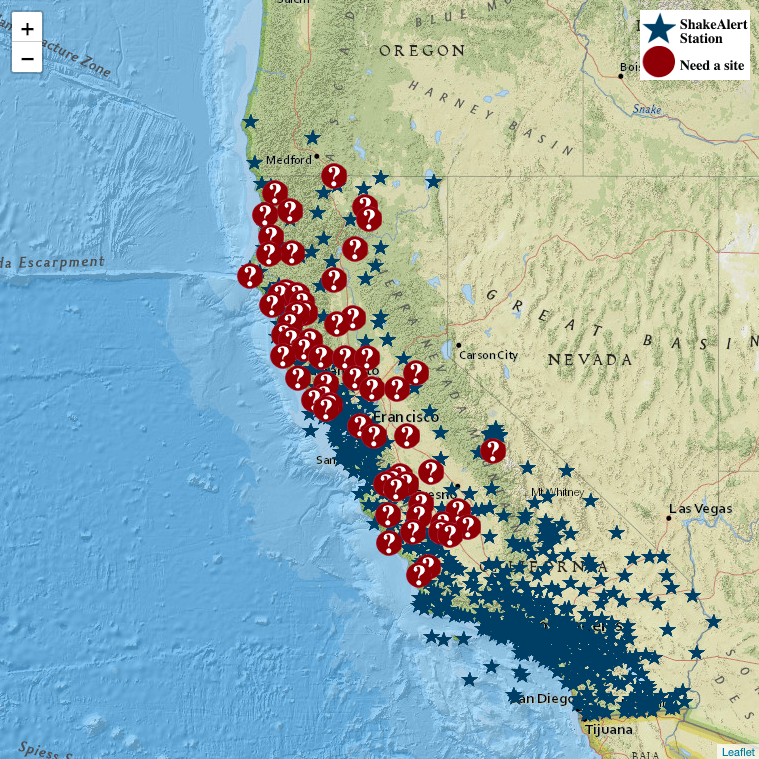 Click on the image to learn more about hosting a station for earthquake early warning.