Destruction in the Land of Earthquakes and Volcanoes

More than 140 people died on Sunday, when the Indonesian island of Lombok was shaken by the second strong earthquake within a week. Sunday's quake had a magnitude of 6.9. It caused significant damage in the northern portion of the Lombok and was felt on the neighboring islands of Bali to the west and Sumbawa in the east. During the first tremor, a week ago Sunday, with a magnitude of 6.4, 20 people were killed and hundreds of hikers were stranded on Rinjani-Volcano, at over 12,000 feet the second highest mountain in the Indonesian archipelago. 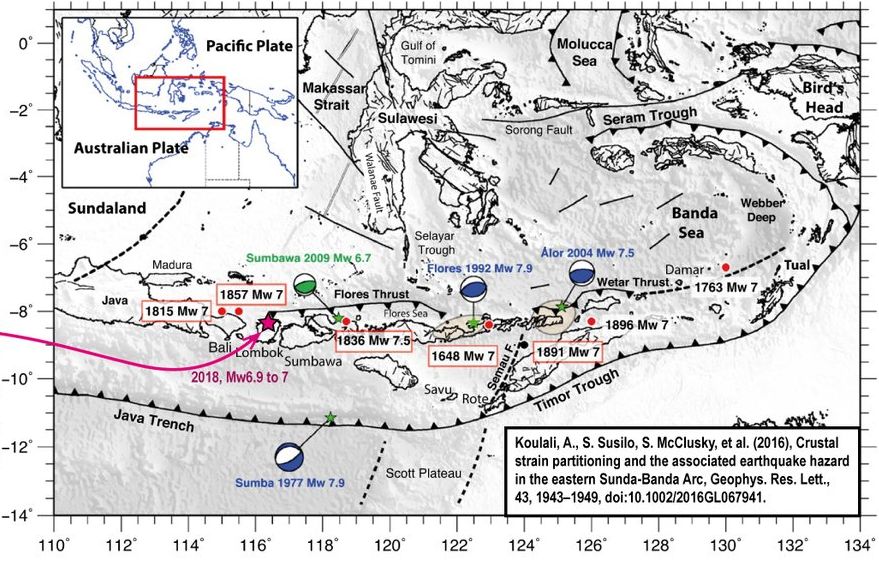 Figure 1: Many strong earthquakes have occurred along the Flores Thrust over the last 350 years. The location of Sunday's quake in Lombok is shown as a red star.

There is no country in the world that has more powerful earthquakes and more active volcanoes than Indonesia. Stretching for more than 3000 miles from west to east, the entire country - except for the island of Borneo - is defined by a plate boundary. Along the giant Sunda Megathrust off the south and southwest facing coasts of Sumatra, Java and the Lesser Sunda Islands, the Indo-Australian plate pushes northward at a speed of about 3 inches per year. As a consequence it dives into the Earth's mantle beneath fragments of the Eurasian and Philippine Sea Plates. The Sunda Plate, which makes up much of Indonesia, is one of these fragments. 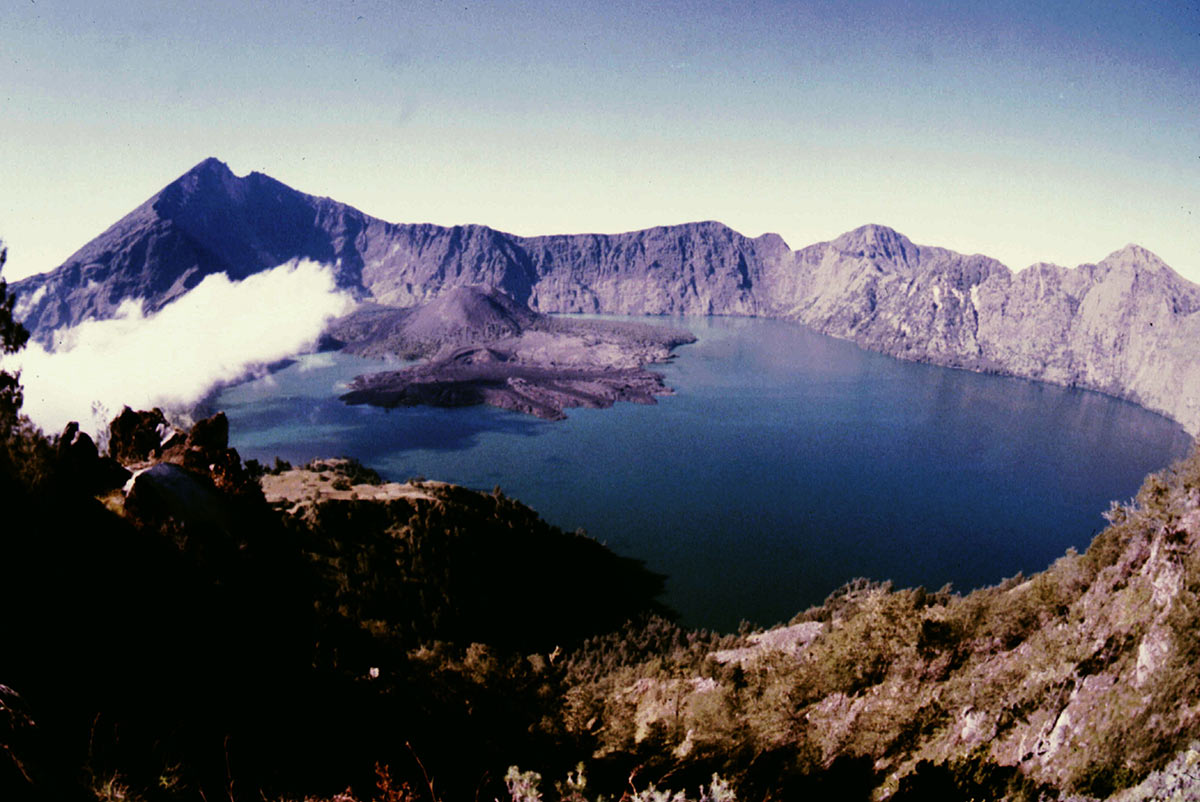 Figure 2: Rinjani from North rim: The crater of Mt. Rinjani on Lombok is filled with the Segara Anak lake. (Photo: Horst Rademacher)

The subduction process begins at the Sunda trench a few dozen miles offshore of the islands. From there the plate vanishes at a steep angle with earthquake locations becoming deeper and deeper to the north as the plate subducts. In the incredible heat of the Earth's mantle, parts of the plate are melting, a process that generates magma. As it erupts at the surface, it generates the approximately 600 known volcanoes that form the backbone of the archipelago.

Although Indonesia is commonly referred to as belonging to the Pacific Rim of Fire, this is only true for its far eastern reaches along the island of New Guinea. Only in this region does the Pacific plate play an active role in the complex geologic puzzle, which makes Indonesia so tectonically active

Lombok is one of the Lesser Sunda Islands and lies on the Sunda Plate above the subduction zone. Because of the steep angle at which the Indo-Australian Plate is diving, typical subduction quakes beneath Lombok are almost 100 miles deep. However, the two most recent major temblors and all their aftershocks occurred at depths of less than 20 miles, which means they are not typical subduction quakes. Instead they happened along the back-arc thrust fault named after the island of Flores. This Flores Thrust extends for almost 450 miles from Bali in the west along the islands of Lombok and Sumbawa to Flores in the east. It is a result of the enormous mechanical tension exerted by the crust of the diving Indo-Australian plate on the leading southern edge of the Sunda plate.

The shallow hypocenters of the most recent Lombok quakes explain the large amount of damage they have caused on the island. A subduction quake of the same strength on the plate interface at a depth of 100 miles would most likely have resulted in much less destruction, because of its deeper focus. Nevertheless, there was some good news associated with these two strong quakes. They did not generate any significant tsunami and have not caused any the volcanoes on Lombok or its neighboring islands to become active again. After the initial shaking, the surface of Mt. Rinjani's crater lake, Segara Anak, lay as quietly as usual, mirroring the blue tropical sky. (hra157)