Why are there so many big earthquakes in Alaska, and does that tell us something about California? 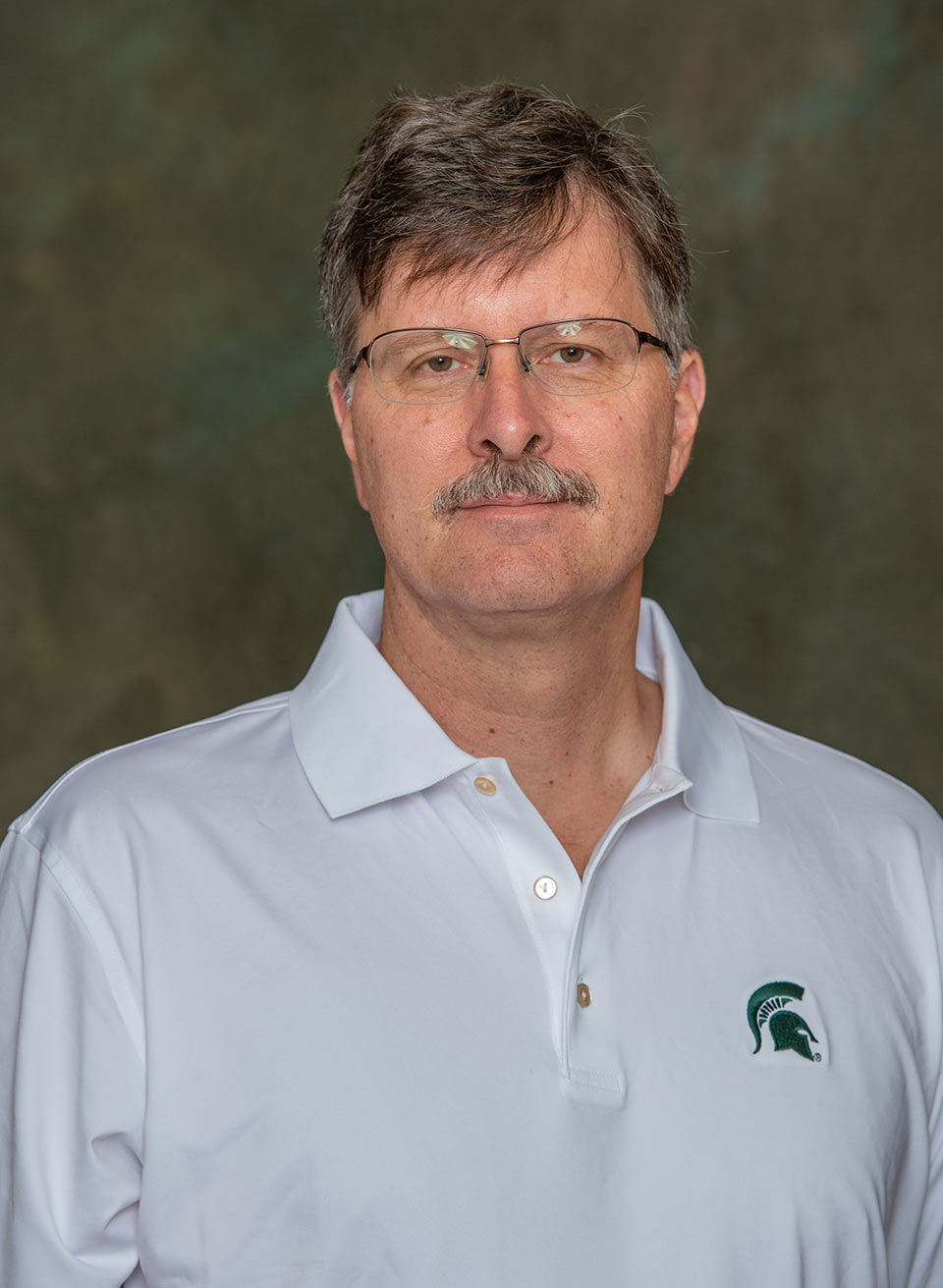 Many people think that California is the most earthquake-prone state in the US, but in fact 75% of all earthquakes in the United States with magnitudes larger than 5.0 happen in Alaska. The last few years have seen a series of large earthquakes across Alaska, some of them with unusual features or locations. Like California, Alaska is part of a highly active plate boundary between the Pacific and North American plates, and most parts of both states are moving and deforming as part of a distributed plate boundary. I will talk about several of the recent large earthquake in Alaska, and what our knowledge of active tectonic motions can (and can’t) tell us about them, and how the earth responds to large earthquakes even years afterward.

Earthquake of the Week