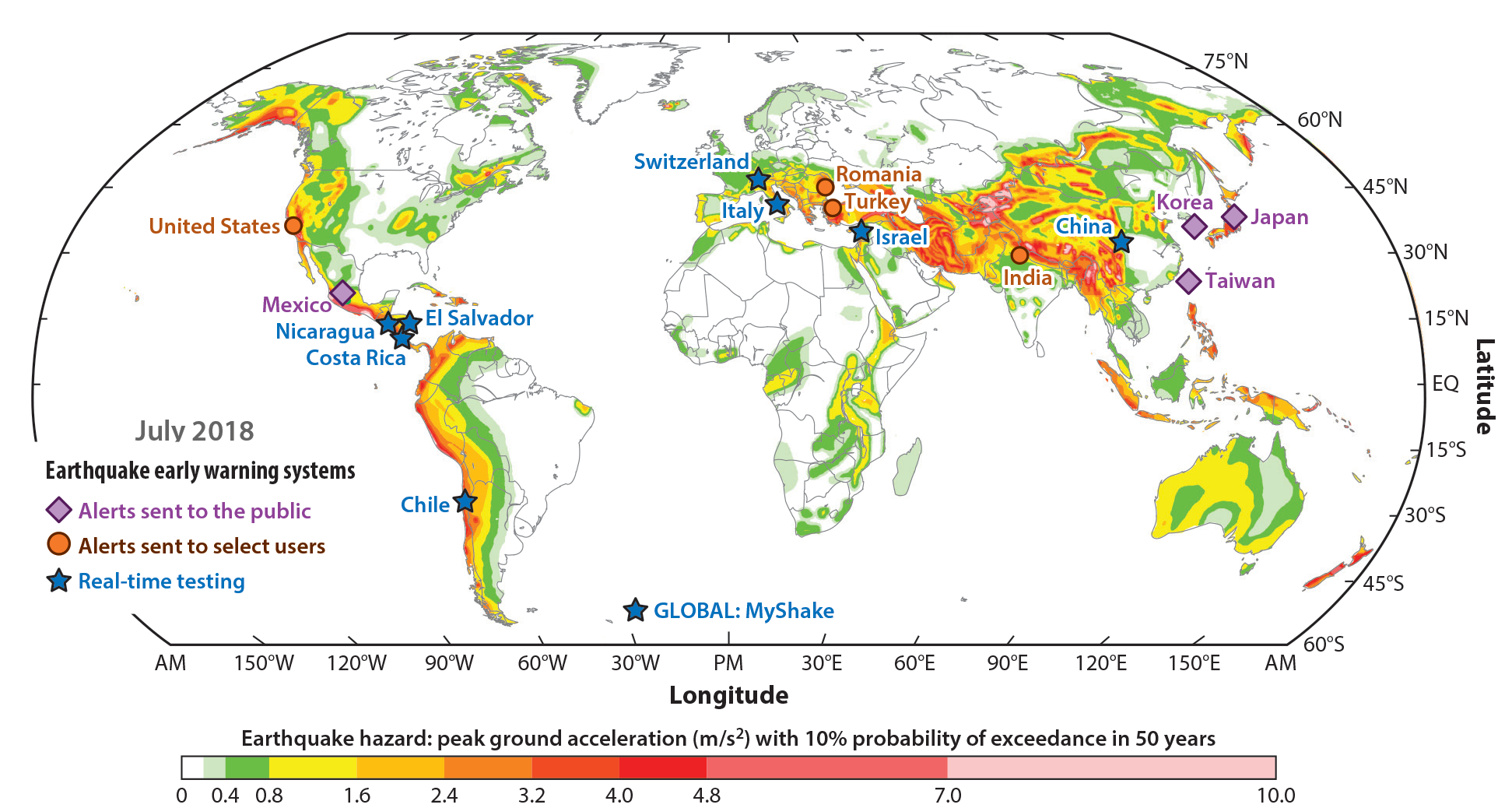 Status of earthquake early warning systems in different regions of the globe. Shown are locations of systems that broadcast alerts to all members of the public (purple), systems distributing alerts to select users (orange), and systems undergoing real-time development and testing (blue). The background is the seismic hazard presented as peak ground acceleration with 10% probability of exceedance in 50 years.

The earthquake early warning algorithm developed by BSL—ElarmS—is being tested in five countries globally as part of their work towards building their own national systems. In Israel, ElarmS is being run in a testing mode nationally by Geological Survey of Israel (GSI). Israel is looking to expand to a full public system in the future and ElarmS is one of the methods under consideration. South Korea’s Korea Institute of Geoscience and Mineral Resources (KIGAM) is testing ElarmS nationwide to protect residents and businesses. The Kandilli Observatory in Turkey is testing ElarmS in a very limited region. Rounding out the worldwide reach of ElarmS, both Chile and Peru are running the code in test mode.

In October 2007 Japan turned on the first publicly available nationwide earthquake early warning system. On March 11, 2011 it had its first true test during the M9 Tohoku earthquake off the coast of Sendai. The system issued a warning before the S-wave arrived onshore, a great achievement for the seismological community in Japan.

Japan EEW: User in Sendai receives a warning of shaking from the March 11, 2011 M 9 Tohoku earthquake 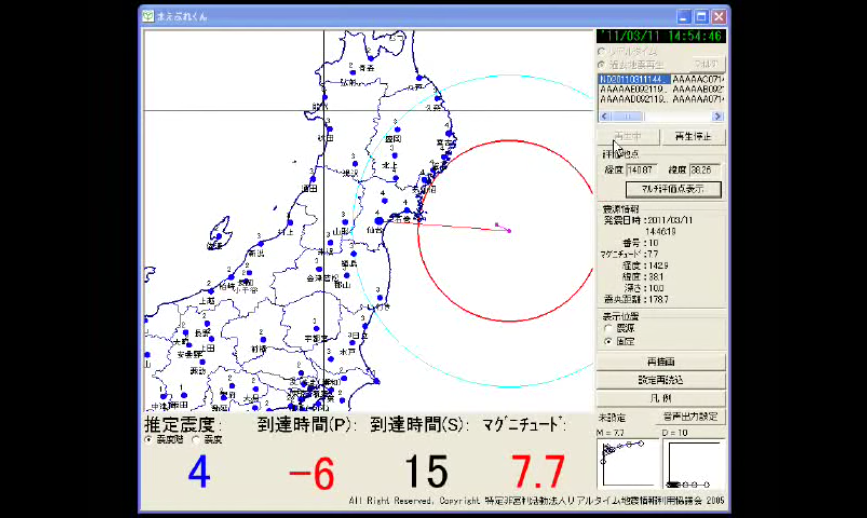 Japan EEW: User in Sendai receives a warning of shaking from the March 11, 2011 M 9 Tohoku earthquake

More about the video above

The user is in Sendai (the closest major city) so the countdown is until the S-wave arrival in Sendai. The radiating circles are the P-wave (blue) which does little damage while providing the information upon which the warning is based, and the S-wave (red) representing the onset of strong shaking. This comes from the Real-time Earthquake Information Consortium. In the coastal areas close to the epicenter there was 15 sec warning prior to the strong shaking. 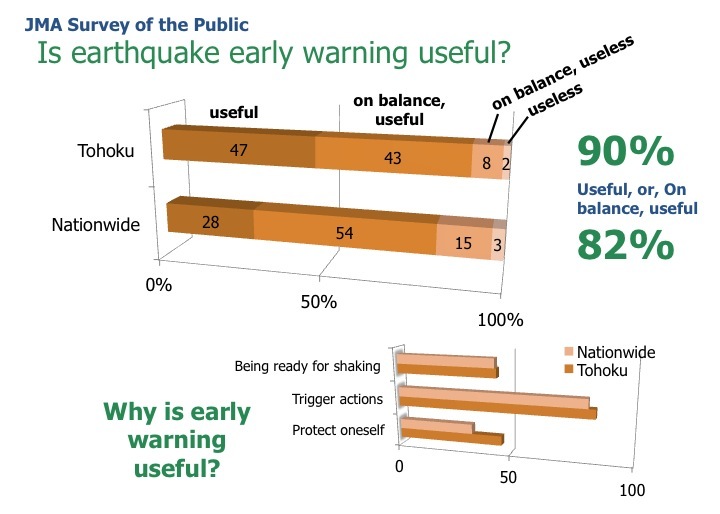 The Japan Meteorological Agency (JMA) reports on earthquakes in Japan and operates the Earthquake Early Warning system. These are some highlights from their 2012 survey of public attitudes toward earthquake early warning.

Japan's nationwide public warning system now makes use of 1100 seismic stations operated by the Japan Meteorological Agency (JMA) and the National Research Institute for Earth Science and Disaster Prevention (NIED). The JMA-operated system issues alerts via TV, radio, cell phones and a plethora of other specialty devices developed by the private sector. 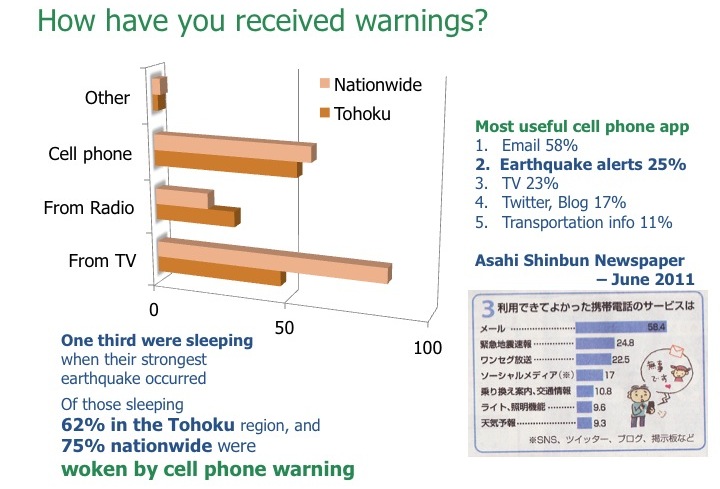 Mexico City's warning system began operation in 1991 making it the first public earthquake early warning system anywhere in the world. The system uses seismometers along the Guerrero coastline to detect large earthquakes. Warnings are then broadcast electronically to Mexico City where alarms sound. Given the distance of the city from the earthquake source zone, warnings are usually more than one minute.

Mexico City gets a minute's warning for the April 18, 2014 M7.2 Guerrero earthquake 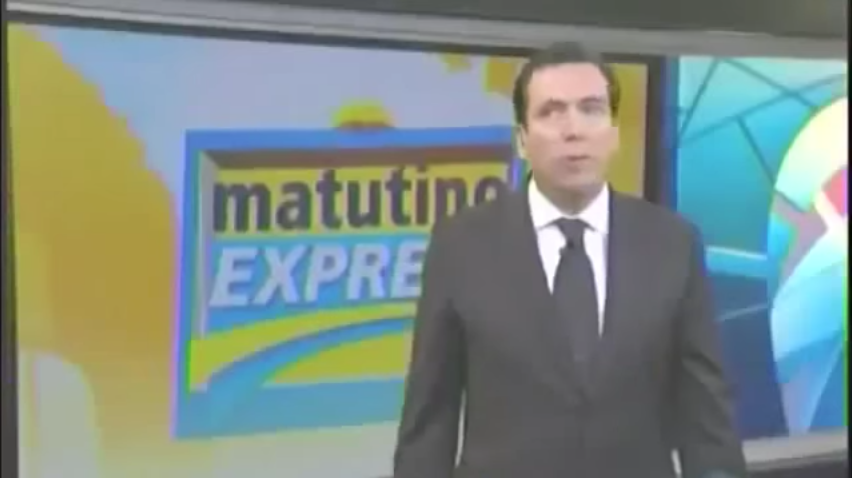 Mexico City gets a minute's warning for the April 18, 2014 M7.2 Guerrero earthquake 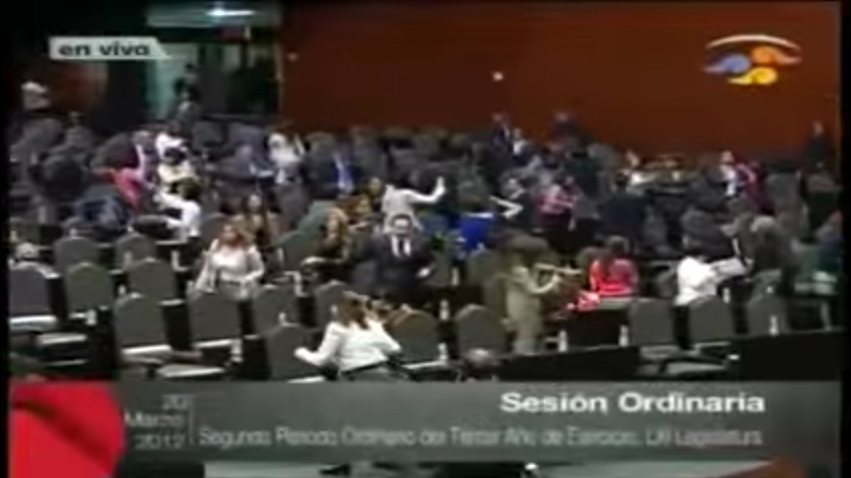 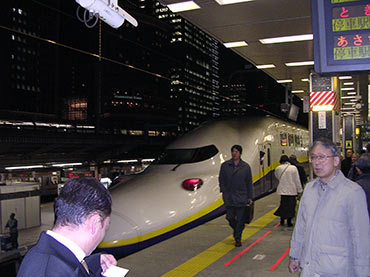 The Bullet Trains were one of the first users of earthquakes early warning in Japan.